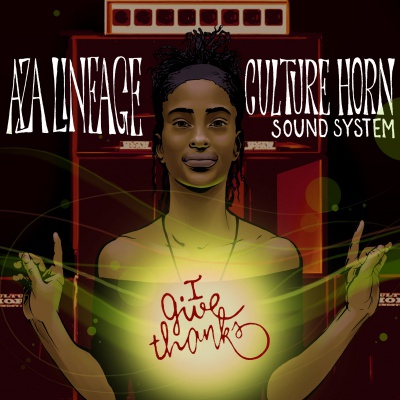 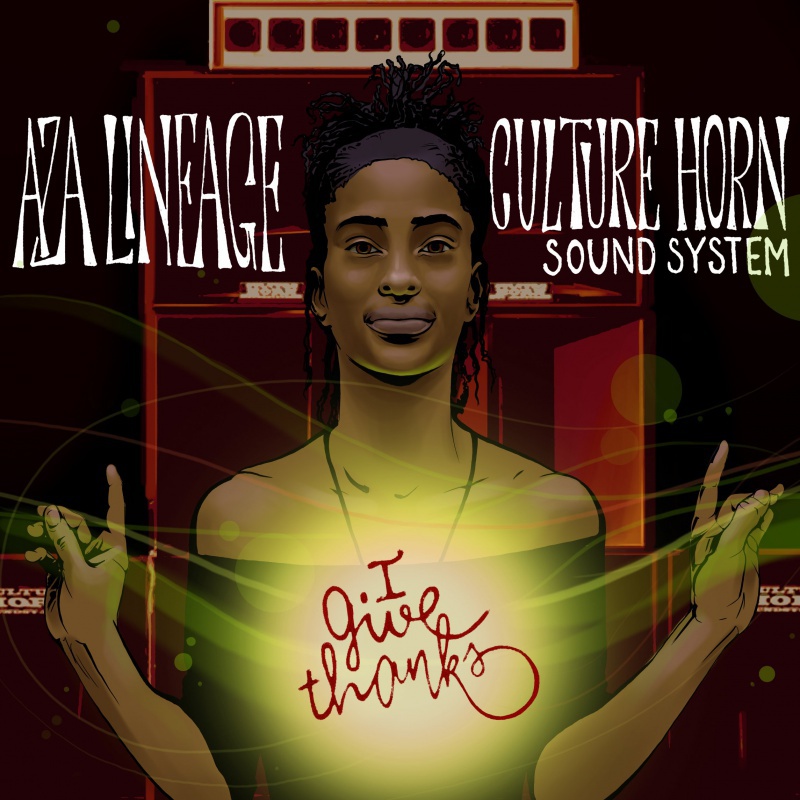 I Give Thanks by Aza Lineage & Culture Horn

Culture Horn Sound System, the heavyweight Russian dub sound system from the town of Kremenki in the Kaluga region in Russia, returns with a new EP. After the first release in year 2018 and the great feedback it received from listeners all around the world (“I am a Rootsman” was awarded “Best Album of 2018” in Russia and “Best Indie Artist” for Madi Simmons), the sound system crew returns with a new collaboration, this time featuring the Jamaican uprising artist Aza Lineage.

Aza Lineage was born to teenage parents in the harsh inner cities of Kingston, Jamaica in late 1980s. She grew up with her extended family with hergrandmother being the head of the household. Growing up Aza realized she could sing and would often do so for friends, schoolmates and family members. On searching she found Rastafari, the Energy she thanks for changing her thinking, brought African Spirituality to her awareness and connected her to her roots, hoping to impact people in a positive way through her music.