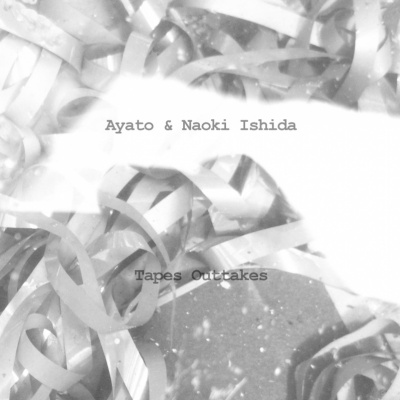 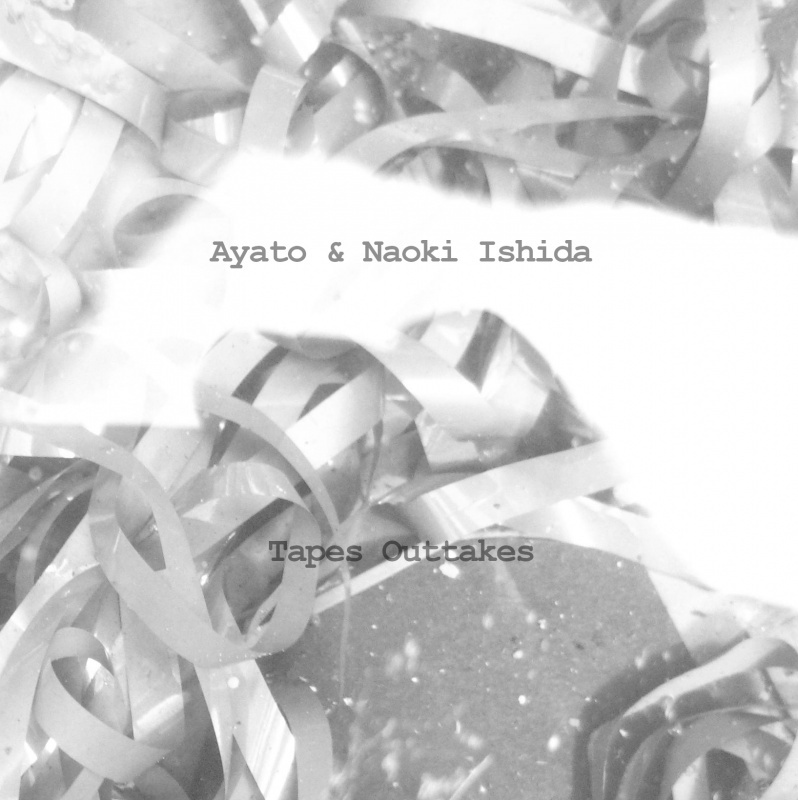 https://eg0cide.com/2018/12/15/eg0_195-ayato-naoki-ishida-tapes-outtakes/
Ayato & Naoki Ishida have been working together via file exchange since the early 2010s. 3 years after their album "Red_control rec​.​played" , they offer us a split album recorded between 2015 and 2016 : "Tapes Outtakes". Here, as the title suggests, the 2 artists have both worked with magnetic tapes. Ayato has used an old Revox reel-to-reel tape player to create evolving loops of various instruments, while Ishida has used other (undisclosed) methods and material. Two ways to use the tape as an instrument and tool for experimental composition.