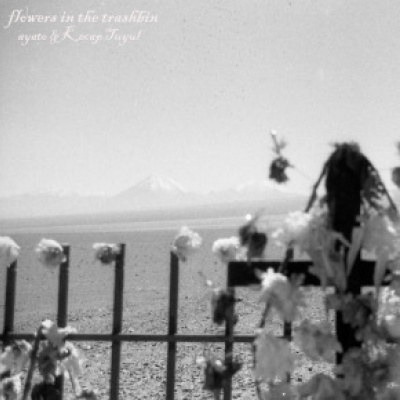 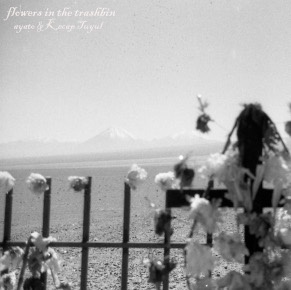 Flowers in the Trashbin by Ayato & Kecap Tuyul

https://wp.me/pcVRA-1dp
Ayato & Kecap Tuyul met in 2008 and then started to collaborate regularily, mostly by file exchange. Flowers in the Trashbin was their first common work of this kind, a psychedelic sonic trip haunted by whispers and noises from weirdly tuned/prepared guitars, lo-fi electronics, & ghostly voices. Sometimes melodic, sometimes more abstract, always imaginative, these tracks were recorded and mixed between 2008 and 2009. The resulting album was released in march 2010 by HAK lo-fi record as a limited edition CD-R with a special rectangular cardboard cover that has been out of print since a long time. 8 years after both musicians still like a lot this album and would like it to share it with a broader audience.