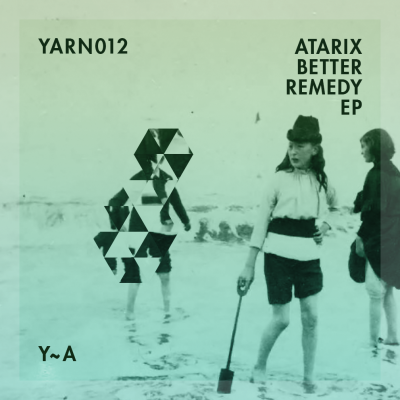 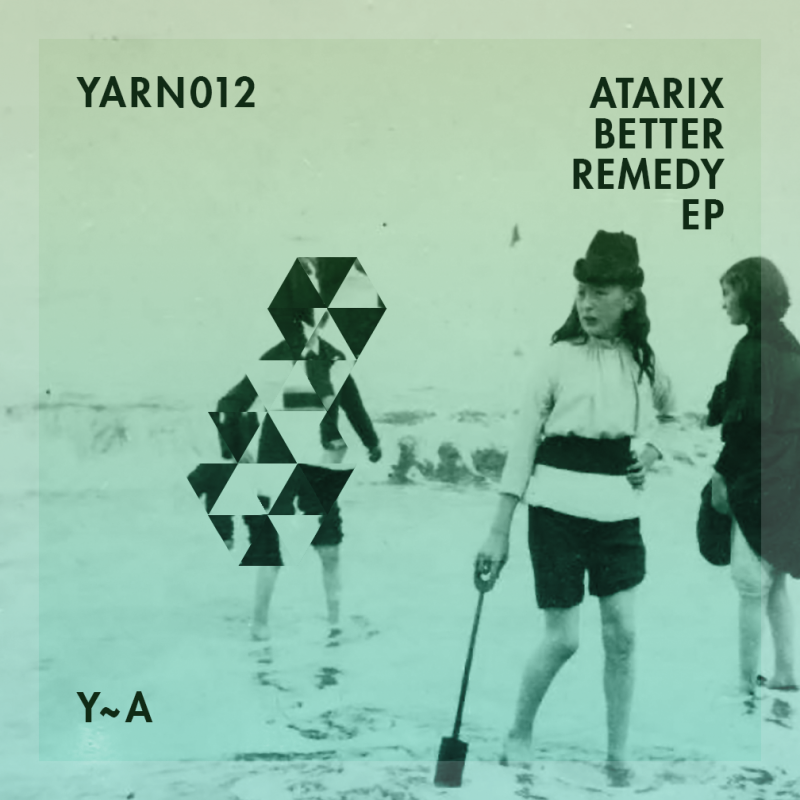 Our 12th release has been produced by russian producer Atarix.
The release reveals two completely different tracks. «Better» is a nice atmospheric bass track with tender repetitive vocals, «Remedy» is a typical dancefloor killer, which reminds of the best house music era.

The track ‹Better› was purely inspired by radical and positive changes in my life, also by Art Of Noise, Fairlight sampler and early Jimmy Edgar’s music output. ‹Remedy›’s inspiration comes from the same inspiring changes, it also takes some notes from the 90’s house music scene which I like a lot.»
Atarix is a Moscow-based music producer whose music doesn’t fit in one genre. Started out wtih radical forms known as digital hardcore / breakcore, mixed with heavy jungle / drum’n’bass, noise and hip-hop influences, he is known as a true pioneer of sonic warfare in 00s.