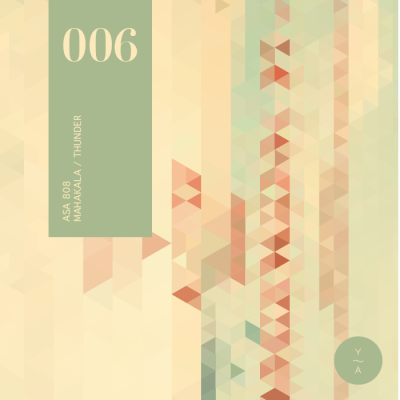 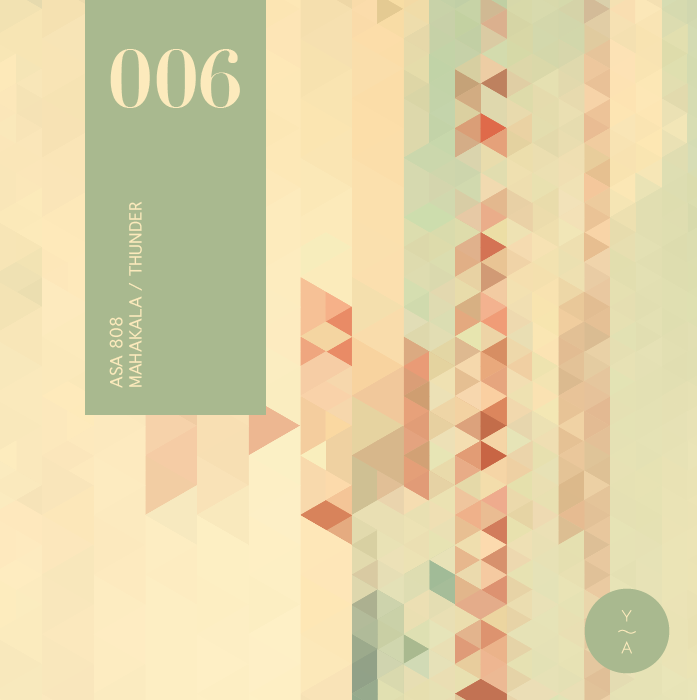 Ansgar is obsessed with music. “A day is too short to appese my hunger for new music” he says. Ansgar Rudolf started making music at the age of six, first learning classical piano and guitar, later specializing in music theory and composition, jazz and improvisation. In 2008, at the age of 19, he released a 5 track EP with his first solo project “Hasta la otra méxico!”. On NYE of the same year he won the NASA APOD award with his music video “Túrána hott kurdís”, thus becoming popular world- wide in just one night. Driven by his love for electronic music, he started producing and DJing as ASA 808, playing in venues such as Prince Charles, Ritter Butzke, Gretchen, Loftus Hall & Karlstorbahnhof. Pushing the boundaries of techno, house and bass elements, ASA 808 surprises with bold sounds, combining classical instruments with analogue synths, percussive basses and drum machines. Featuring DJs such as Christian Löffler, Tom Demac, Lando, Komon, Essáy, Klaves and Kidnap Kid, ASA 808’s “TOYS” parties at Prince Charles have become a must go for all lovers of forward-thinking electronic music in Berlin.
After the release of the VIP version of “Mahakala” as the opener of the Blank Tracks #01 compilation (featured by XLR8R) in June 2013, the non-commercial netlabel Yarn Audio proudly presents the release of “Mahakala (Original Mix)” & “Thunder (Original Mix)” on Jan 31st 2014. Garage-flecked percussion creates the basis for the bass driven A-side. With the throbbing energy of the syncopated 808 bass, “Mahakala” soon swells to an intoxicating entangled 2-step monster. The B-side “Thunder” in contrast is a dark and straightforward club construction and may be Yarn’s most jacking track to date.