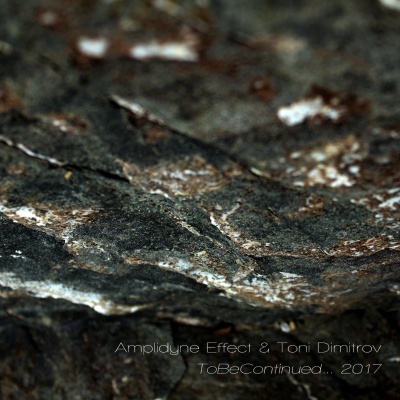 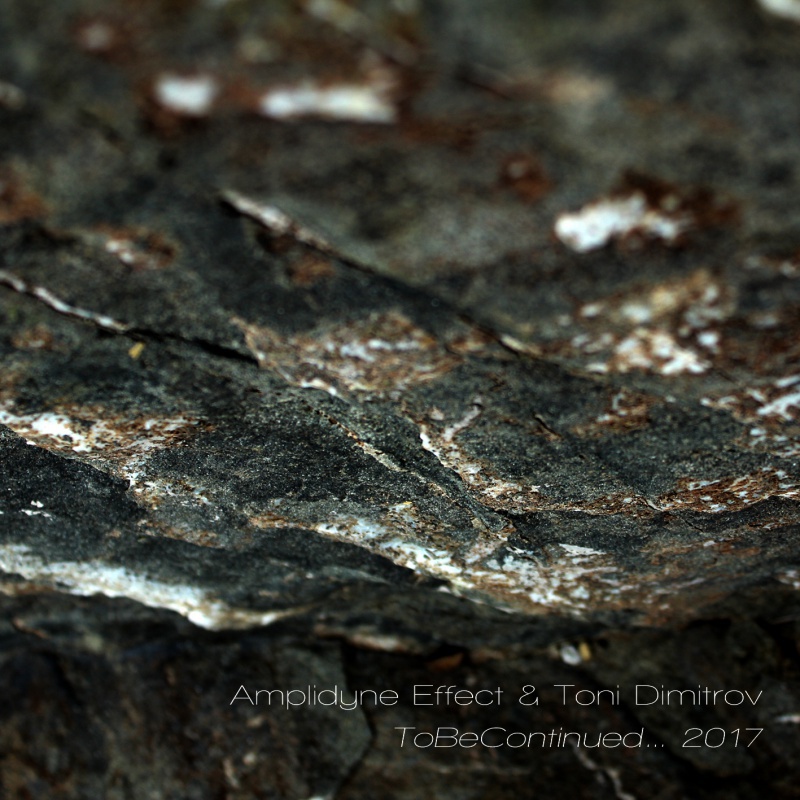 Recorded live on 24th March in 2017, “ToBeContinued… 2017” is the first officially released collaboration material between Amplidyne Effect and Toni Dimitrov. It was performed live at Martins apartment and broadcasted over an internet stream for the international 24 hour worldwide live music festival ToBeContinued… 2017. After several solo performances and one performance with Post Global Trio for this festival, it was the first time Toni and Martin performed together for this event. Also, this material was a perfect occasion for a joint release on their labels. Filled up with layers of field recordings and synthesizers, this release takes you through a lo-fi auditory landscape journey through their creation.