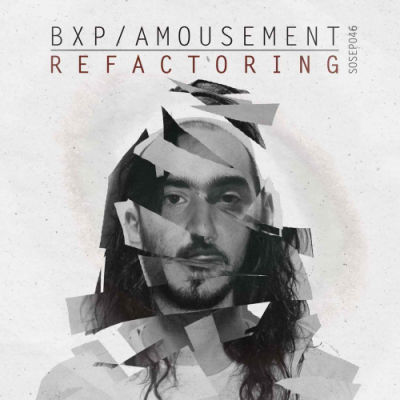 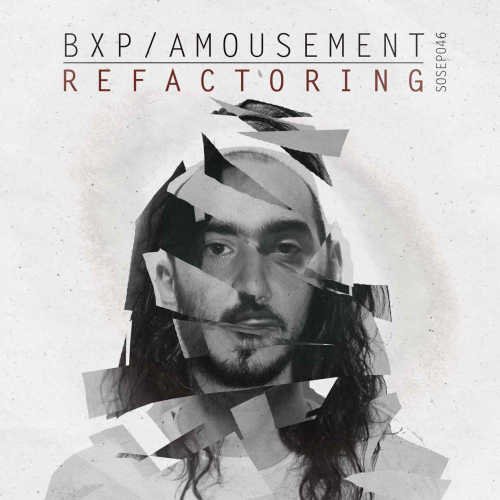 Warm winter lights. To listen to the brand new release by Bxp vs. Amousement Refactoring is an important exercise. You have the chance to taste again dub tunes by someone who mixes and melts it to his liking with the current eletronic influences. Stop yourself. There's not so much to think about, it's time to pack one's bags and leave. Across the trip during which the two artists decide to meet up mixing Bxp's groove with the acid bass lines by Amousement, I realize how it's still possible to move from typical ambient sounds to a dancefloor mood. But that's it, difficult to trust, but easy to get after just one listen. In the four tracks, there's a on-going debate and dialog between two producers who won't be so unlikely to meet in the most prominent clubs around Europe. Inclinations.