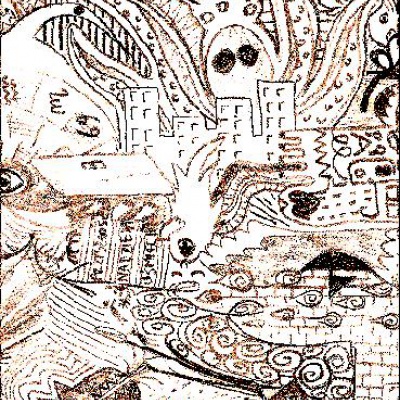 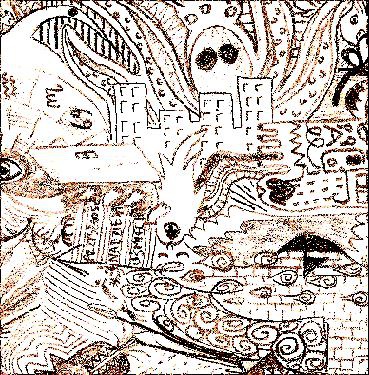 Jan Strach recorded this album as "Akcja Zorganizowanej Przeciętności" in 2007, using traditional instruments as well as computer-generated drum loops, samples and effects. The goal was to create music using rules and motifs an cliches found commonly in the popular music of today, but with 3 rules implemented overall: All lyrics should be written within a minute, Every musical idea or association, no matter how strange or unfitting, should be implemented immediately when thought of, Nothing is thrown out, only recycled and used in another place.
This idea resulted in a set of tunes, sometimes coherent, sometimes not, amateur sounding but honest and fun - often changing direction every 10 seconds or so - following the author's stream of consciousness. When viewed separately, these ideas sound almost traditional within the genre they simulate, but together they turn into a musical gumbo, sometimes pretty, sometimes abrasive, almost all the time illogical - but fun.