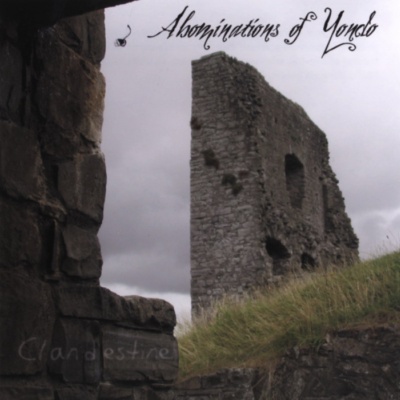 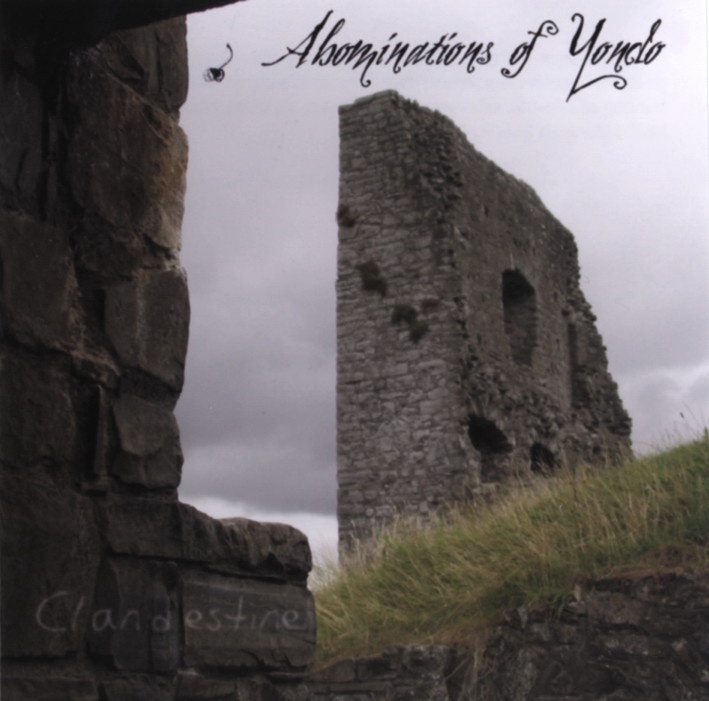 Clandestine by Abominations of Yondo

Clandestine, the third album by Abominations of Yondo follows swiftly after the release of its precursor, 'That Remote and Awful Twilight', but reveals very different aspects of this duo’s explorations of mysterious realms.

From the vibrant opening of ‘A Million Mouths at Dawn’, through the growing danger of ‘The Airborne Plague’ to the comforting sojourn ‘At Home with Drax Plunkett’, the album unfolds an ever-changing set of moods to fuel the listener’s imagination.