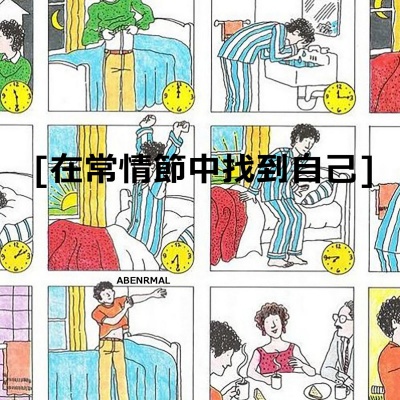 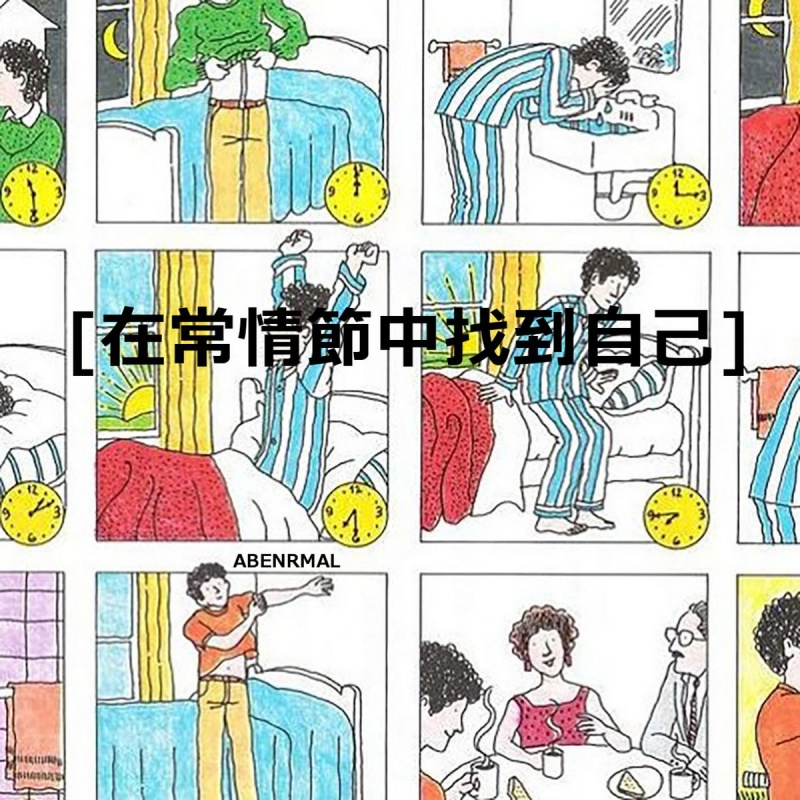 This album came about from my frustration of over a year of not being able to find new music that was meaningful and enjoyable to my taste. It is both a reflection on politics, art, society, the human condition, but limited to what samples I could find to convey what that had also resonated with me. As far as musically, I've always been a bit frustrated as a self taught musician (a guitarist primarily) in seeing what those who had been playing for far longer than I would try to compose for their own original music. I just kept thinking to myself, "man, if I was that technically proficient, I wouldn't be content with just playing that." I'd want to be continually pushing myself. Now of course, that doesn't necessarily mean what I'd be making would necessarily prove, by comparisson, to be any more aesthetically pleasing than those who went before me. But this idea has stuck with me in the music that I've produced as well, it seems. During that year of time, I kept finding segments of music that I would really like the phrasing, or chords, or the drums, but not the piece as a whole.
For better or worse, this album is a condensing of that year of time. The Chinese title reads something to the effect of, "finding oneself in the usual plot."

Heavily inspired by The Books, The Avalanches, the DJ Kid Koala, and a lot of random hip hop producers and even some "j-pop". This quickly got a bit out of hand, as there's everything from old funk, to more break beat styled music, samples from old french movies, classical music, jazz, math rock, meme videos, anime, and so on. Lots of glitches, and "controlled" or contextualized randomness.